Where do pearls come from?

Where do pearls come from?

Hi, I’m James Kyllonen founder of Kyllonen Luxury and I’m here to talk about where do pearls come from? Now you might already know they come from oysters, so we are going to get into more specifics.

As we already established pearls grow in oysters, but they also can grow in freshwater mussels as well. Today the majority of pearls will be cultured pearls which means farmers can help start the pearl process by placing tissue inside the oysters or mussels. These pearls take around 2 years to grow inside until they are ready to come out and make beautiful jewelry. But like where in the world do pearls come from? The simple answer is, it depends on which type of pearl we are talking about. Now if you don’t know what the different types of pearls are you can check out our other video covering that which we have a link in the description to help you find that video. 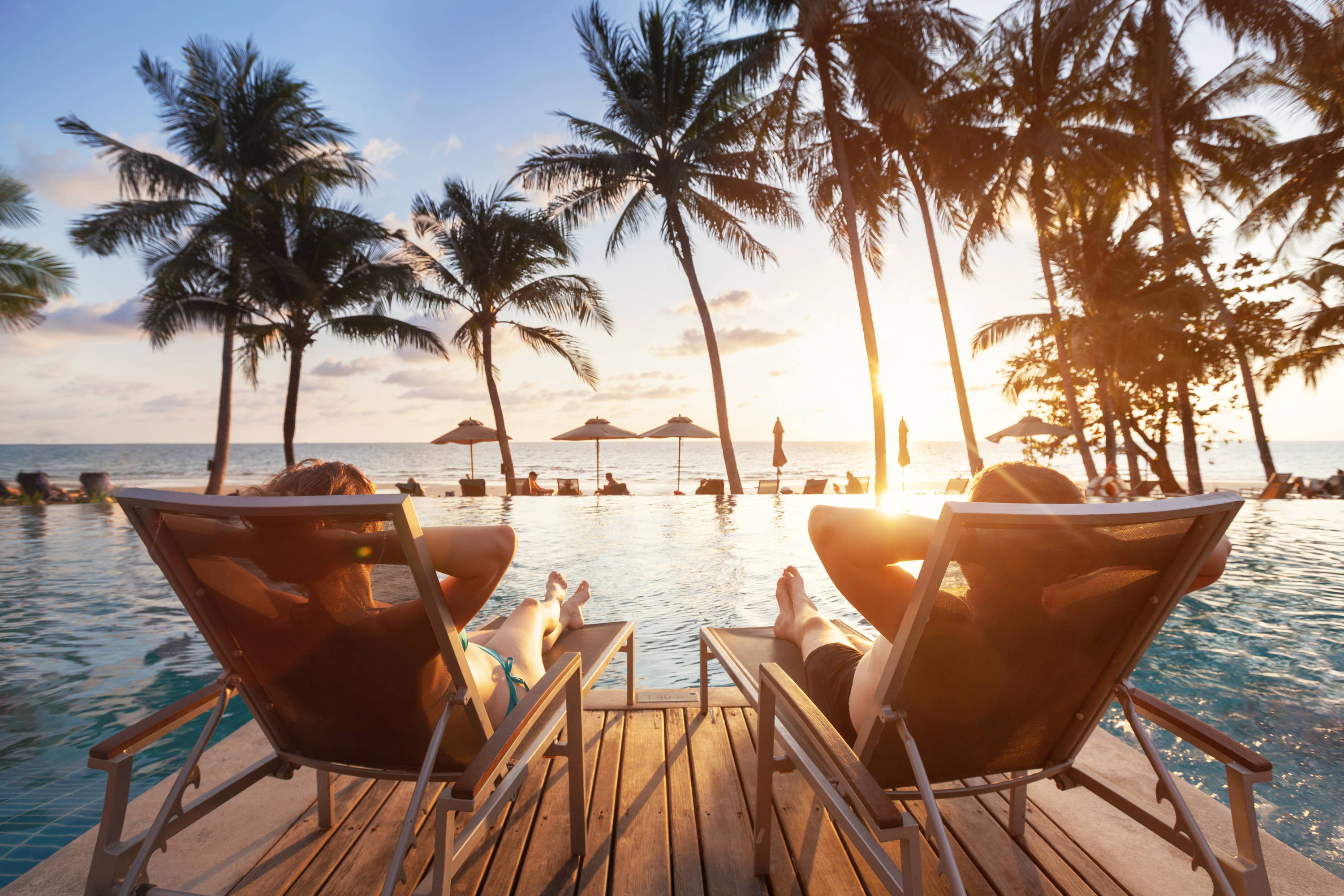 Next, we have Akoya pearls. Akoya pearls usually come from Japan, though they are sometimes grown in other countries such as Vietnam or China. However, Japan is the birth of the pearl industry and they still dominate the overall pearl market. For years quality cultured pearls were exclusive to Japan as they kept the pearl farming secrets from the rest of the world.

Black Pearls also known as Tahitians pearls come from…Not Tahiti. Despite the name Tahitian Pearls come from the small Atolls in French Polynesia and are then gathered and sent to Tahiti for government inspection for exporting. Black Pearls essentially come from some of the most remote places on earth, which are simply beautiful.

One place you might hear black pearls come from is Hawaii…and despite Hawaii being quite secluded and exotic…they don’t usually grow pearls there. Instead they are imported from Tahiti and sold to tourists. Not that it takes away the value of the pearls in any way.

South Sea White pearls on the other hand, come from Australia Specifically they usually come from the Northwest Coast. What is interesting about the Australian Pearls is that they often catch wild oysters to use for pearl production, whereas many of the other countries with pearl farms tend to have hatcheries which actually breed the oysters specifically for pearl production.

Now there are some other types of pearls which are rarer such as Cortez Pearls, which comes from the Sea of Cortez in Mexico. There are also Conch Pearls which primarily come from the Caribbean, though they technically are pearls and Mabe pearls which often grown in Japan, where the technique was invented.

So that’s where pearls come from. If you want to learn more about pearls or any other kinds of jewelry please leave us a commented on what you would like to know and please subscribe to our channel. I’m james kyllonen with kyllonen luxury.

Don't forget to signup for our newsletter for discounts and bonus content. 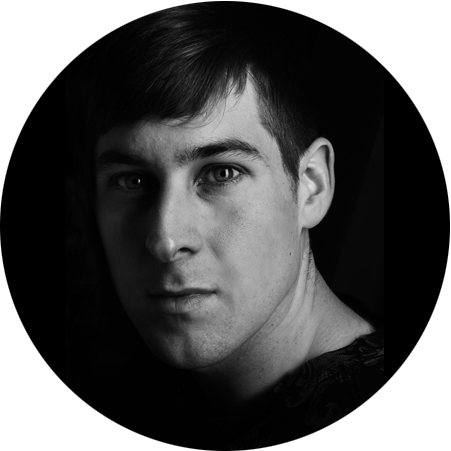 Founder and CEO of Kyllonen Luxury