The story of the South Sea Gold Pearl is nothing short of amazing. The beging of the luxury gold pearl begins with visionary, Jacques Branellec. Mr. Branellec traveled all over the world in search of the perfect conditions to make the perfect pearl. Mr. Branellec was one of the fathers of the Tahitian Pearl industry before finally settling in the Philippines. Today, over 70% of the world's fine gold pearls come from the Philippines. Pearls require conditions free from humans and other pollutants. This means remote locations are required to culture natures gems. Making places like the Philippines a perfect locations to harvest pearls.

The story of the South Sea White Pearlis controversial. Some believe the first cultured round pearls originated from William Saville-Kent, a biologist expat living in Australia. However, the first patent for the process was done by Mise and Nishikawa of Japan and are credited with the original discovery. South Sea White Pearls pearl culturing didn't begin to take shape until the 1950s.

WHERE THEY COME FROM 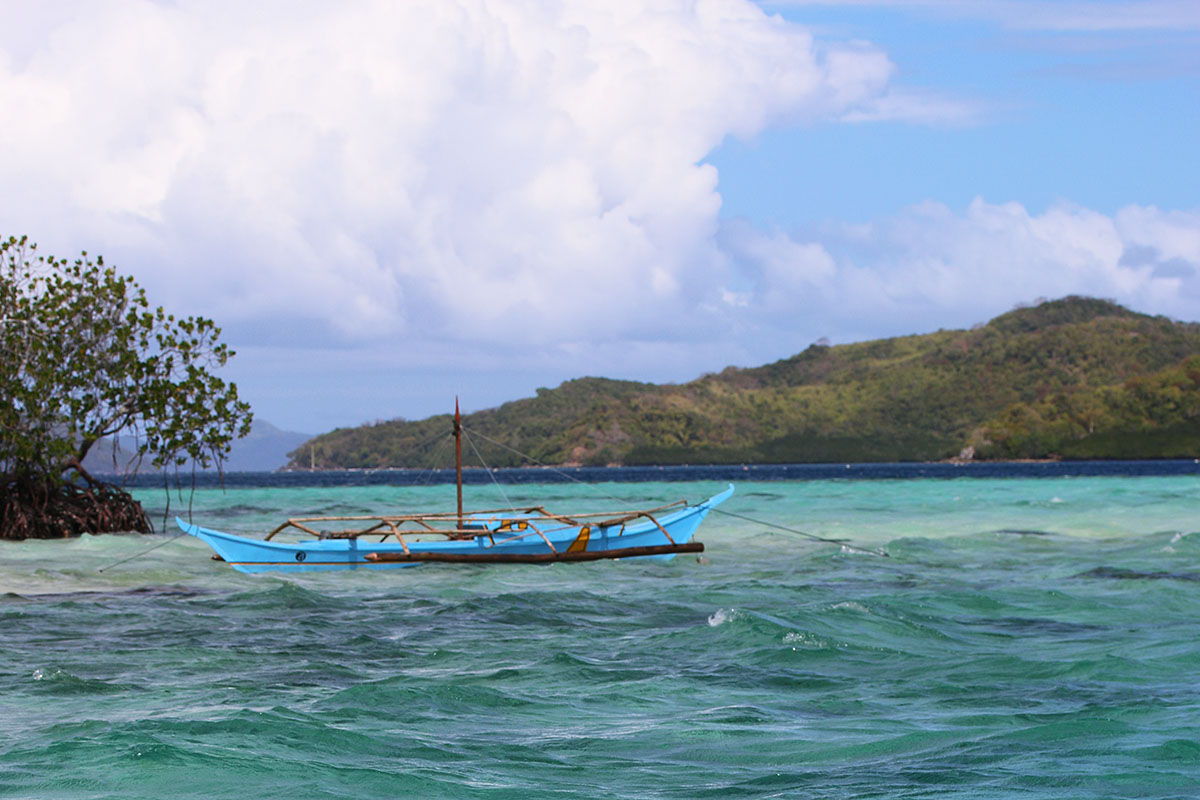 South Sea Gold Pearls come from several different countries such as: Myanmar, Indonesia, and Philippines.However, the finest and darkest colors come out of the Philippine farms.

South Sea White Pearls primarily come from Northern and Western Australia, where area has a natural unharmed bed of oysters.

Pinctada Maxima is the specific species of oyster which are used for pearl culturing by both the South Sea Gold and South Sea White pearls. Pinctada maximas are usually bred in the Philippines along with their food supply through the use of hatcheries. In Australia it is common to catch wild oysters for culturing This breed of oysters is the largest of its kinda, causing the average size of pearls to be larger than any other pearls in the world.

Color: There is a wide color range for South Sea Pearls which range from white to dark gold. For gold pearls, the darker the color the higher the price if all other pearl quality factors remain the same. This is due the the rarity in which dark pearls are produced. White South Sea tend to come in two colors: white and Silver. Pearls also have secondary color sometimes referred to as a color modifier or overtones. Typical overtones for gold pearls are red and green. White/Silver pearls tend to have pink or green. 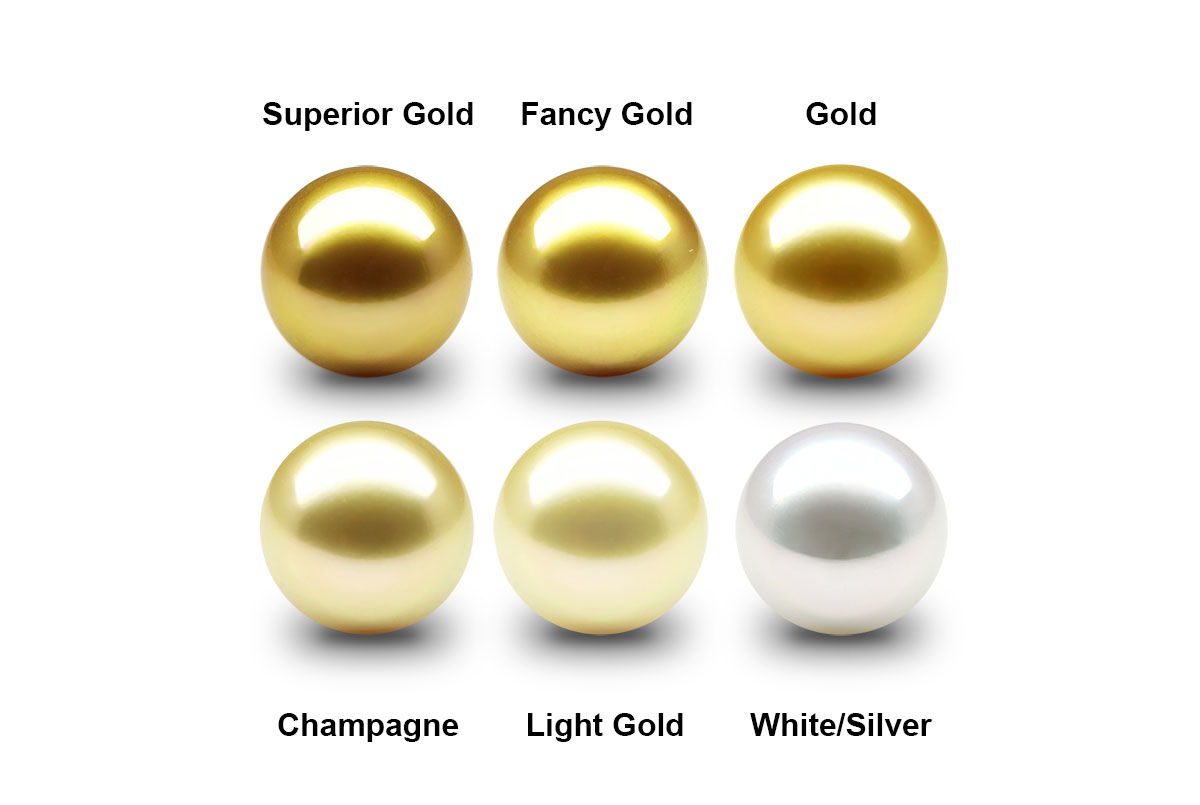 WHAT MAKES THEM SPECIAL 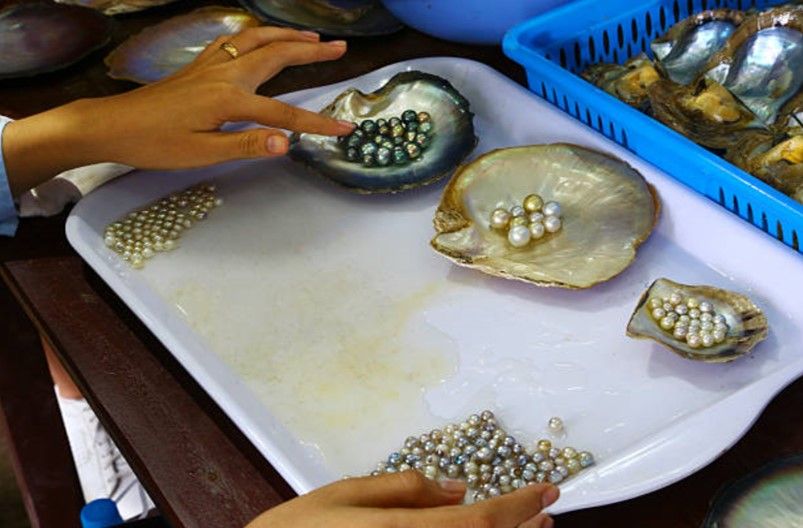 South Sea pearls are unique from other pearls for their often warm tones and large sizes. However, one of the most attractive and unique qualities of South Sea Pearls is their satin like luster. Gold lipped pinctada maxima oysters are the only type of oyster that produces true gold colors that are worn in luxury. Other pearl types are capable of producing yellow and champagne tones, such as Akoya pearls and Freshwater pearls; but they cannot match the true gold tone of South Sea Pearls.

South Sea oysters are usually cultured once they have reached 2 years of age and require another 2-4 years of close care in order to create a beautiful gem that can be set into fine jewelry. The reality is that many oysters die from sicken, storms, and from predators and never produce any pearls at all. When producing pearls, Kyllonen only selects the very best.

Check out our South Sea Pearls