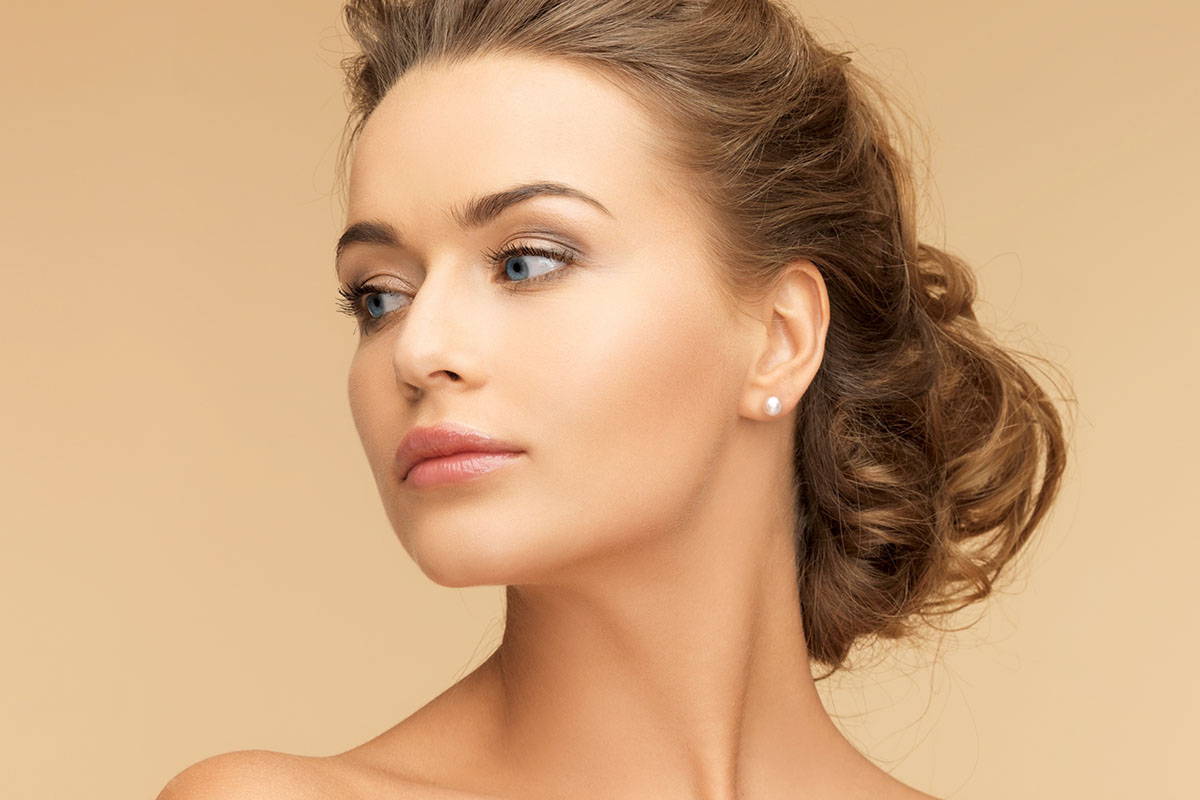 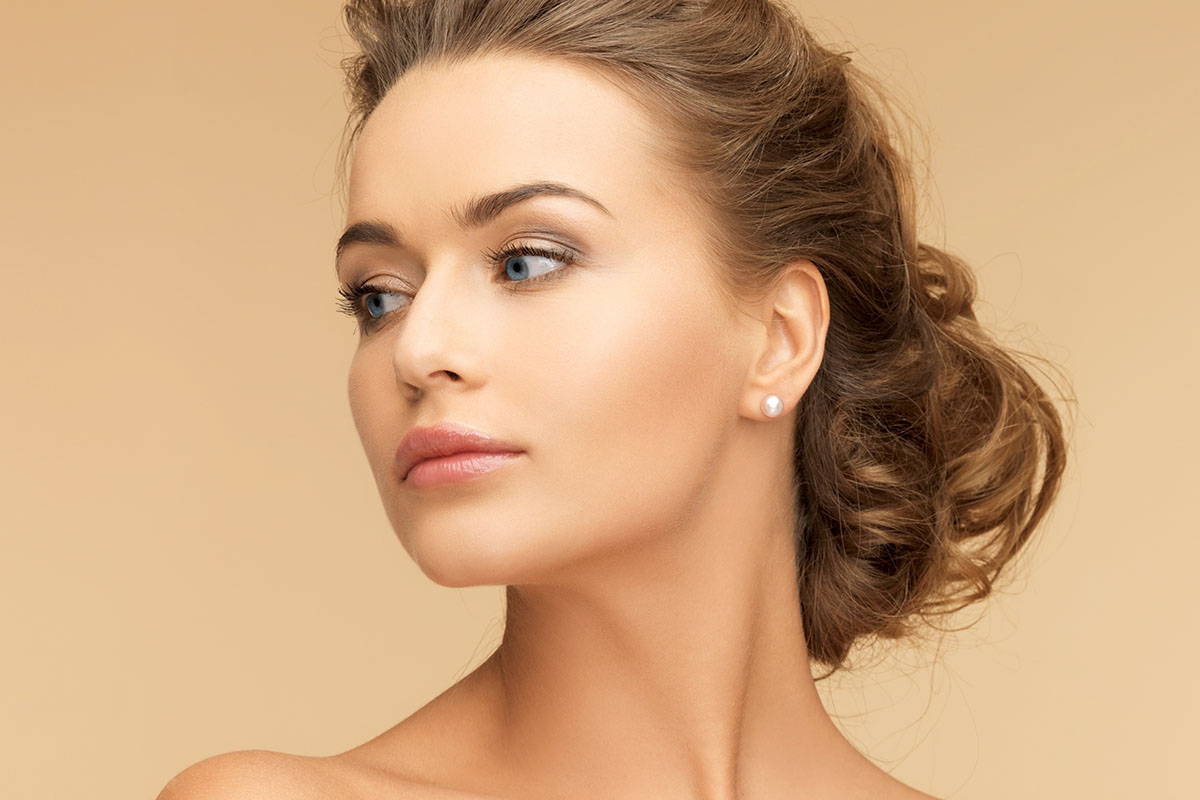 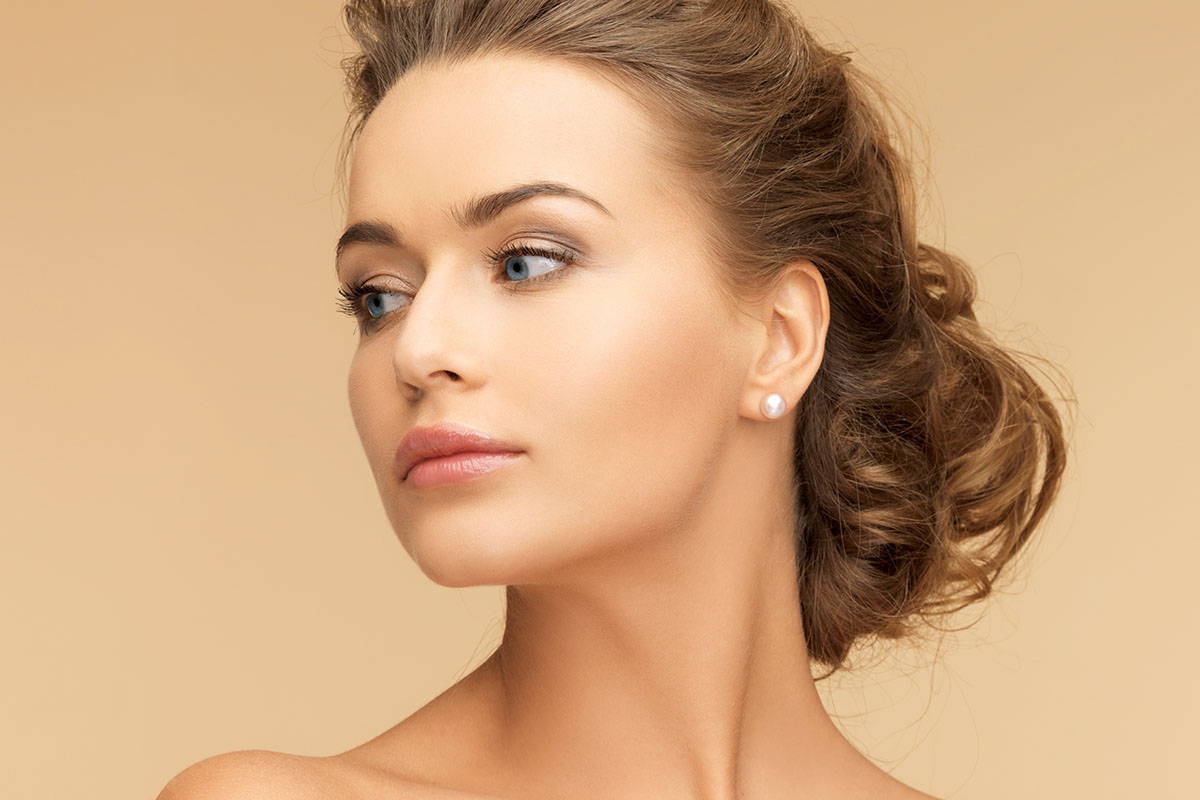 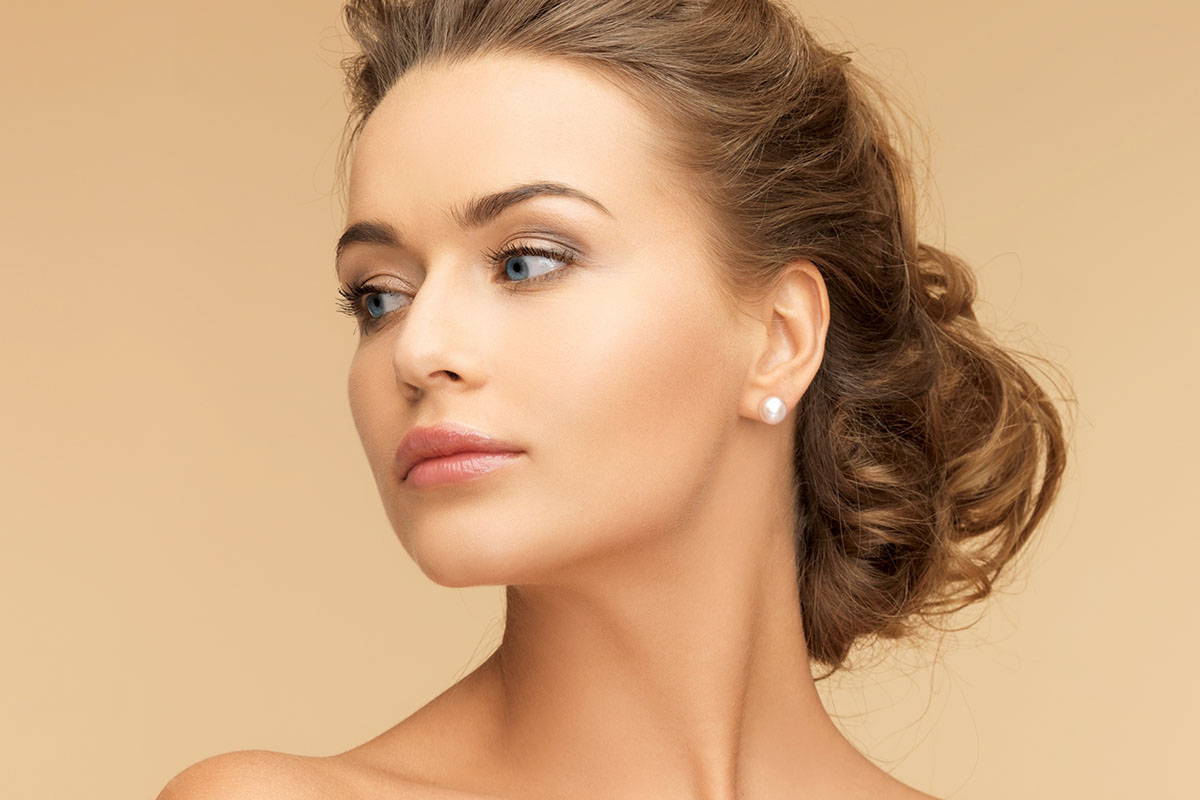 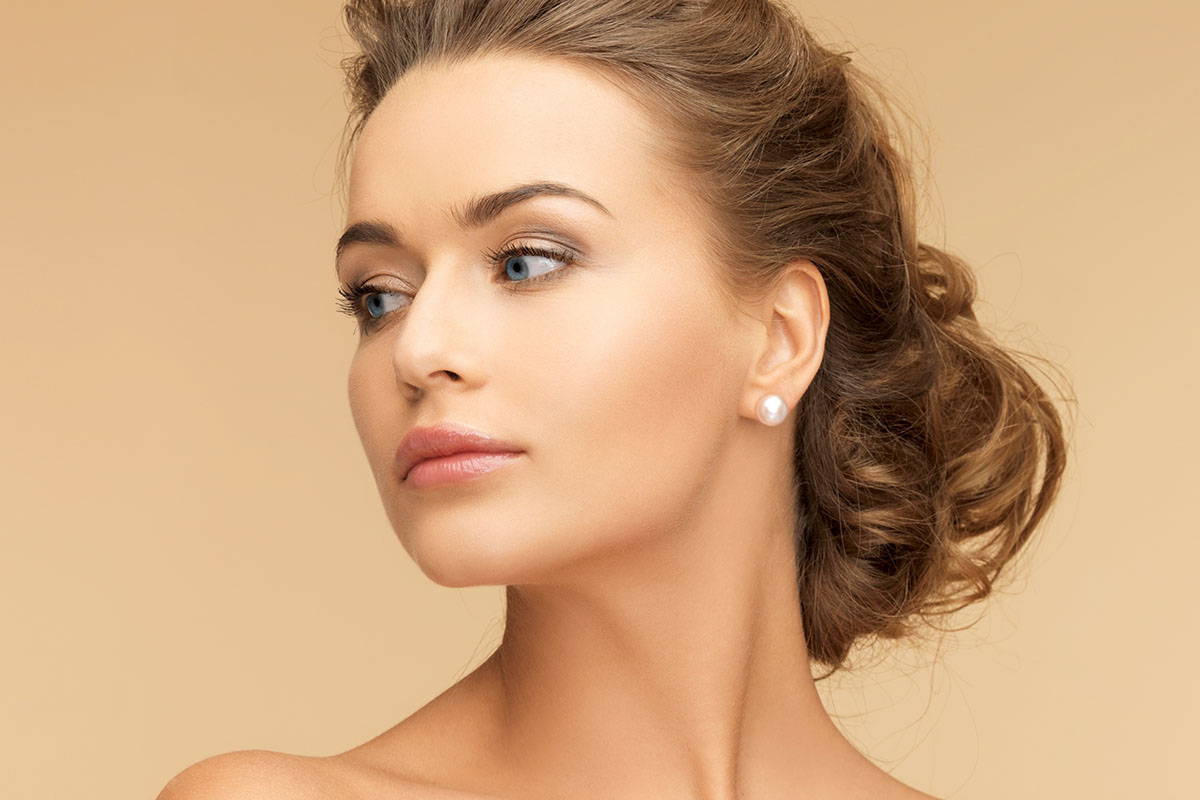 The Baguette earrings are a very clean and simple design, which displays elegance in a minimalistic way. The clean edges makes it's design strikingly beautiful and has a matching pendant. This pendant is set with a classic freshwater pearl. 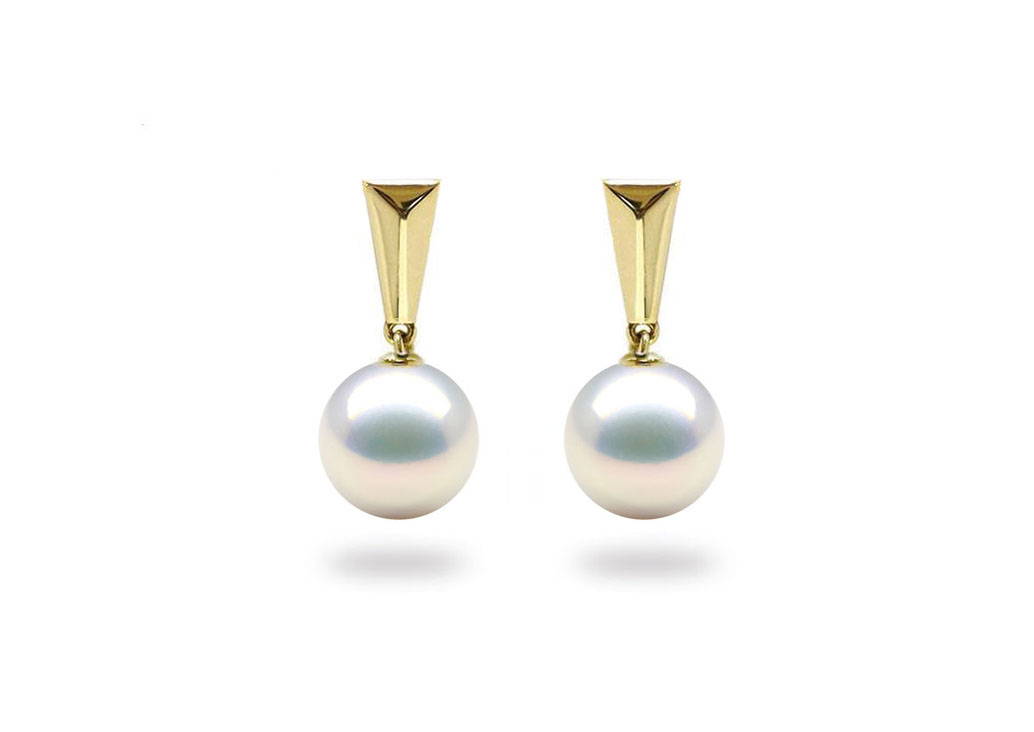 The Baguette Pearl Series is inspired by the Art Deco Movement of the 1920s. The design is sharp, powerful, and elegant.

The Baguette is a nod to the popular diamond of the choice, the baguette (also called step-cut). These diamonds were used to geometrical designs and were usually set in white gold or platinum; because of modern times, we give you your choice of gold color.

Geometrical design has been around centuries as it focuses in on the beauty of simplicity, yet the power behind it. 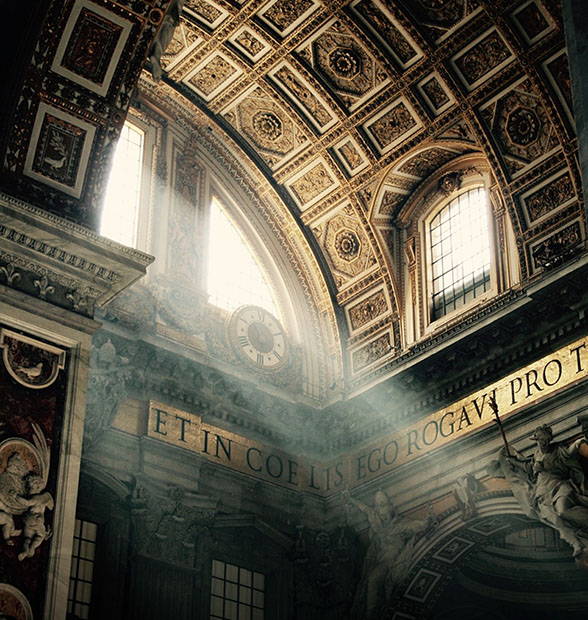 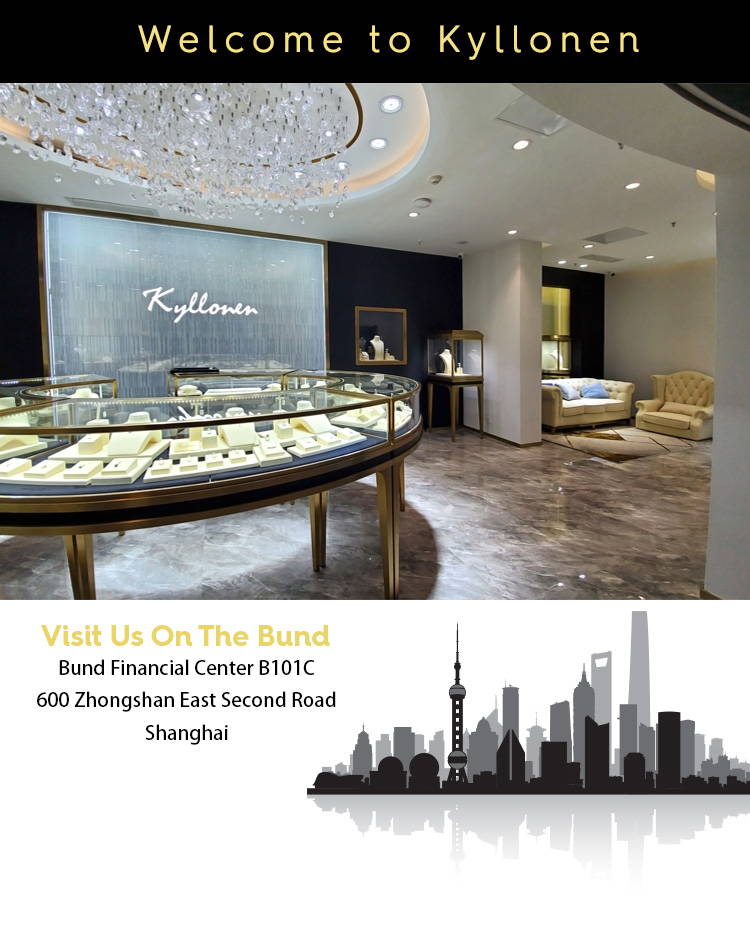 “We only provide works that make us proud. All pearls are selected from the industry's highest quality 1%, and all Kyllonen brand accessories are custom-made. The goal is quality pieces that brings value. We make jewelry that brings a legacy. Everything we do represents our name and our brand." 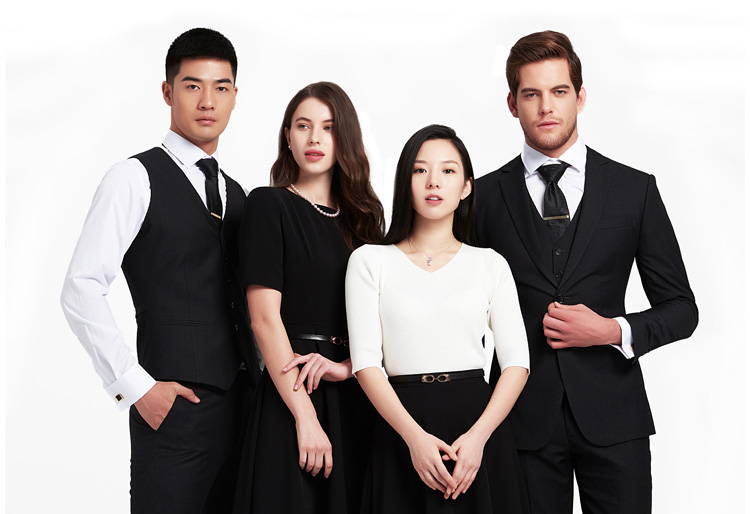 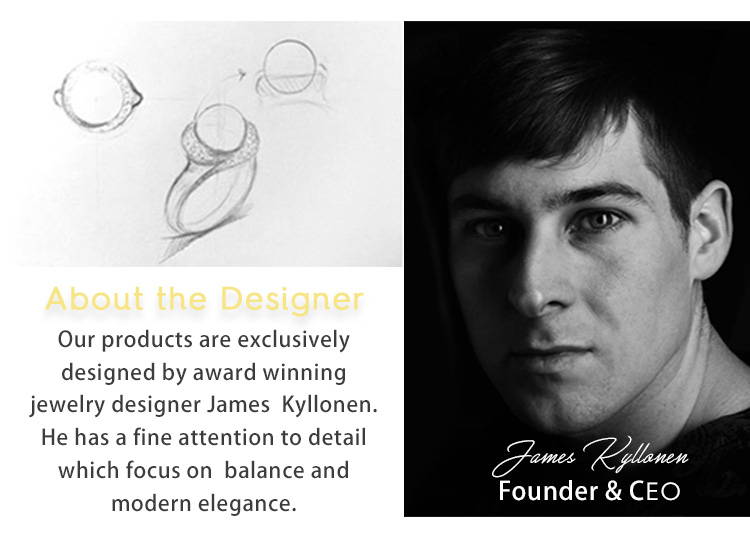 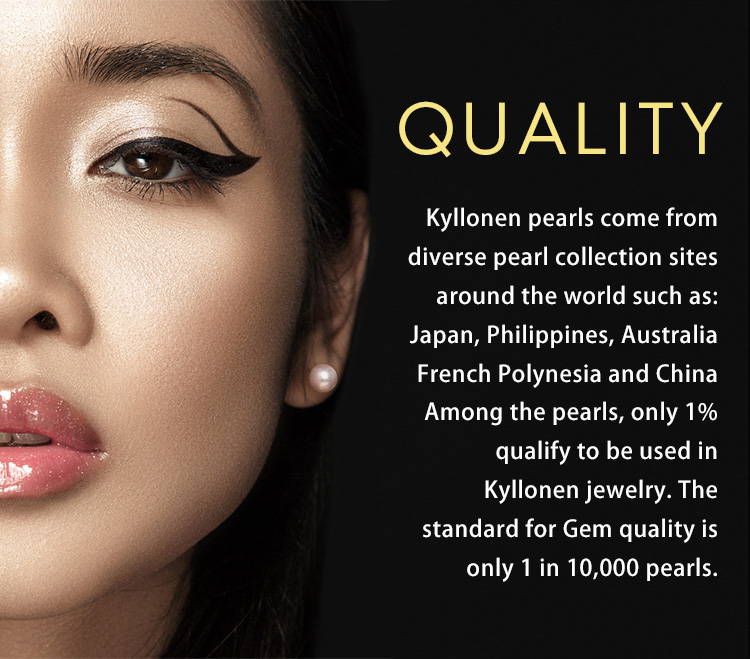 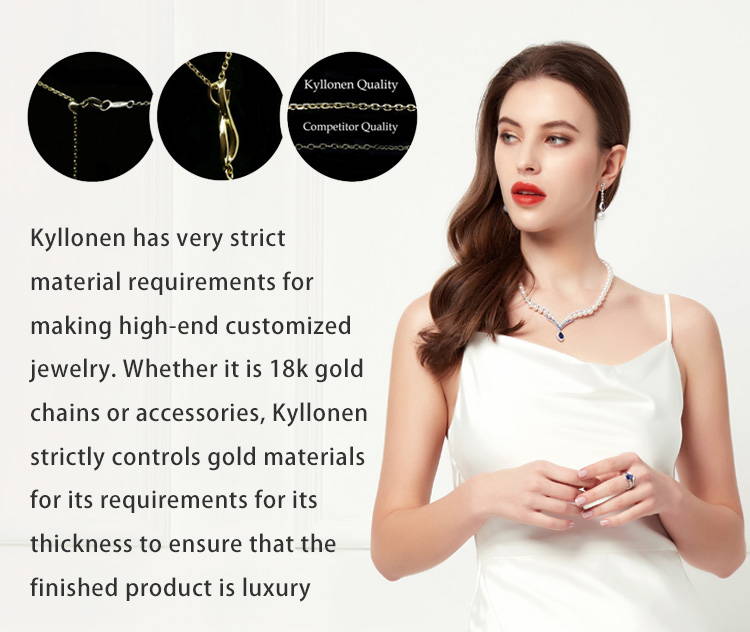 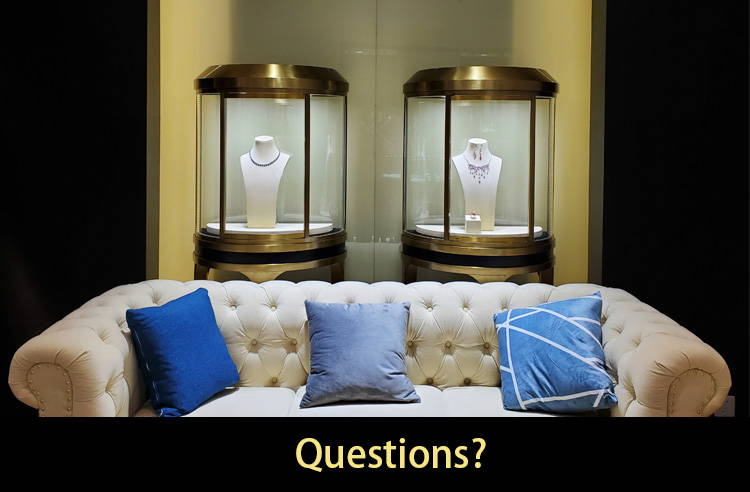 Delivery time, after you have successfully placed your order and payment, we can generally ship the existing style within 5-7 days, and the made-to-order and customized product will take about 20-35 days.